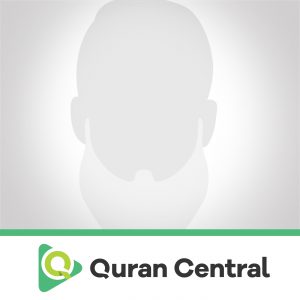 He graduated in 1977 and obtained a master’s and doctorate from Umm Al Qurra University in Mecca. They were in 1982 and 1988.

After the approval of King Farhad bin Abdulaziz Al Saud (Rahimi Allah) in, he was appointed Imam of the Islamic Temple in 1997.

He is also a professor in the Departments of Dawah and Usool Deen at Umm University Al Qurra has been a member of the Shoura Committee since 2003.